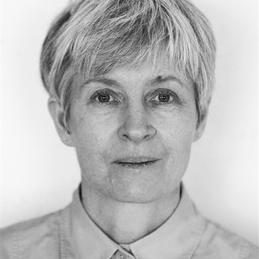 Before joining the United Nations, Deborah Seward took on progressively responsible assignments with the Associated Press, serving as Chief of its Moscow bureau between 2000 and 2003, Chief of the Paris bureau from 2009 to 2010, International Editor in New York from 2003 to 2005, and Assistant Managing Editor in New York from 2010 to 2011.  She also worked in Prague as an Executive Producer in the Central Newsroom of Radio Free Europe/Radio Liberty from 2006 to 2007.