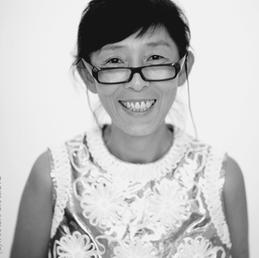 She graduated from the Japan Women’s University with a Masters Degree in Architecture before working for Toyo Ito architect office for several years. She launched her own practice in 1987 when she established Kazuyo Sejima & Associates.

In 1995, she established SANAA with Ryue NIshizawa.

Sejima has been awarded many prizes such as the Prize of Architectural Institute of Japan, The Ministry of Education’s Art Encouragement Prize and the Pritzker Architecture Prize 2010.