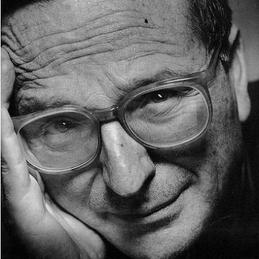 Notable among Rafael Moneo’s works are the National Museum of Roman Art in Mérida, the Kursaal Auditorium and Congress Center in San Sebastián, the Museums of Modern Art and Architecture in Stockholm, Our Lady of the Angels Cathedral in Los Angeles and the Extension to the Prado Museum in Madrid.

Rafael Moneo combines his professional activity as an architect with that as lecturer, critic and theoretician. His book Theoretical Anxiety and Design Strategies in the Work of Eight Contemporary Architects was published in 2004 and Remarks on 21 Works in 2010.

Rafael Moneo, Académico Numerario of the Royal Academy of Fine Arts of Spain since 1997, has been awarded numerous distinctions among them the Pritzker Prize for Architecture in 1996, the Royal Gold Medal of the Royal Institute of British Architects in 2003 and the Prince of Asturias Prize in the Arts in 2012.