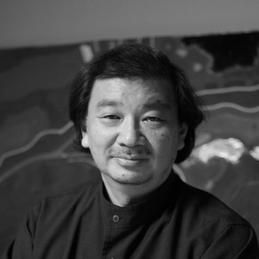 Shigeru Ban served as Visiting Professor at Harvard University GSD and Cornell University (2010) and is a specially appointed Professor at the International Research Institute of Disaster Science, Tohoku University, since 2020. He is currently a Professor at Kyoto University of Art and Design and also at Keio University.